WELCOME to our beautiful state where over 8,000 Georgia Daughters of the American Revolution are “Anchored in Patriotism, Education, and Historic Preservation”!

The National Society Daughters of the American Revolution (NSDAR or DAR) was founded in 1890 and headquartered in Washington, D.C., is a non-profit, non-political volunteer women’s service organization dedicated to promoting patriotism, preserving American history, and securing America’s future through better education for children.

DAR members volunteer millions of service hours annually in their local communities including supporting active duty military personnel and assisting veteran patients, awarding thousands of dollars in scholarships and financial aid each year to students, and supporting schools for under-served children with annual donations exceeding one million dollars. Any woman 18 years or older-regardless of race, religion, or ethnic background-who can prove lineal descent from a Patriot of the American Revolution, is eligible for membership.

Georgia Daughters welcome you to JOIN-DAR!  We are eager to help YOU find the Patriot in your family so you may be a part of this 130 year old service organization!

Scripture:  “Whatever you do, work at it with all your heart, as though
you are working for the Lord and not men”.  Colossians 3:23

Content/images displayed after viewing video is controlled by Youtube, not DAR. 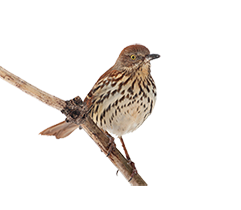 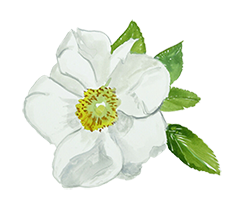 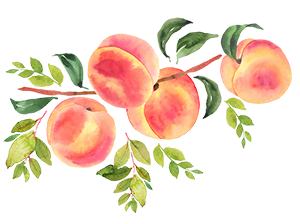 For more than a century, the members of the National Society Daughters of the American Revolution have dedicated themselves to historical preservation, promotion of education, and encouragement of patriotic endeavor. These goals are as relevant in today’s society as they were when the organization was founded in 1890.

DAR members participate in a wide variety of Historic Preservation projects as it is crucial to saving our history for future generations.

The DAR is passionate about educating America’s youth and supports a variety of different programs, contests and awards to help further this goal.

Patriotism is the foundation of the many DAR activities that take place in local communities across the country. 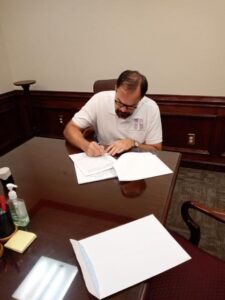 ATLANTA, April 17, 2020— The Georgia State Society Daughters of the American Revolution received a statewide preservation award for Excellence in Stewardship from the Georgia Trust for Historic Preservation.

Meadow Garden was built in 1791 as the home of George Walton, one of the youngest signers of the Declaration of Independence. 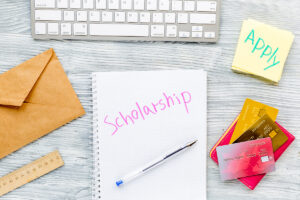 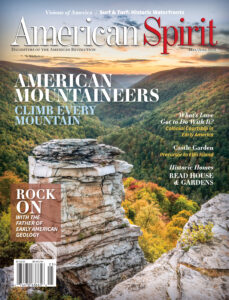 The beautifully designed, award-winning American Spirit magazine shares the National Society’s love of American history, preservation and genealogy with readers around the world. Each issue celebrates our uniquely American story through a selection of historical subjects from the Colonial period through the early decades of the new republic. American Spirit’s combination of compelling, informative feature articles and recurring departments devoted to Revolutionary patriots, historic homes, heritage travel, the DAR Museum collection and more is designed to appeal to the diverse interests of our 45,000-plus subscribers.

Since 1903, the Georgia State Society has been helping children in remote mountain areas receive an education. Click the SCHOOLS button to read about all schools supported by the NSDAR.

The 31 period rooms at the DAR Museum tell the story of the American domestic interior. The rooms date from the 1690s through the 1930s. Reflecting how people furnished their houses, the rooms illustrate a wide range of cultures and regional differences.

The Georgia Room of the NSDAR Museum is modeled after the “Long Room” of Peter Tondee’s Tavern in Savannah, Georgia. The furnishing plan is based on Tondee’s estate, and objects for the room were carefully chosen to fulfill that plan.

Tondee’s Tavern was the preferred meeting place of the “Liberty Boys,” a group holding up the common cause of freedom in Georgia. Much to the indignant outrage of Royal Governor Wright, a liberty pole was erected in front of the tavern in 1775. In 1776 those at the tavern celebrated with numerous readings of the new Declaration of Independence, signed by three men from Georgia: Lyman Hall, George Walton, and Button Gwinnett.

Peter Tondee (1723 – 1775) Tondee came to Savannah in the first year of the founding of the Georgia Colony, 1733. He co-founded the Union Society and, as proprietor of Tondee’s Tavern in Savannah, was a member of the Liberty Boys and a delegate to the Georgia Provincial Congress of 1775. He died in October 1775. 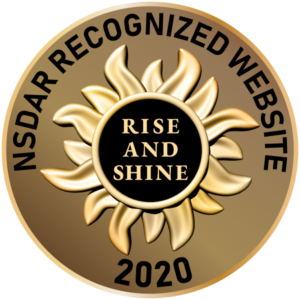